For years, space mission rover drivers have named craters on Mars and Apollo astronauts have named landing site landmarks on their Moon missions. Now, through Uwingu, you can get involved in space exploration in a similar way—by helping to create a citizen’s Mars map with names for all of the approximately 500,000 largest unnamed craters […]

In honor of our “Adopt-A-Planet” campaign, we’ve created a little video to explain the process and how it works! This open-ended campaign gives anyone in the public – worldwide – the opportunity to adopt exoplanets in professional astronomical databases via our website. As always, proceeds from the naming and voting will continue to help fuel […] 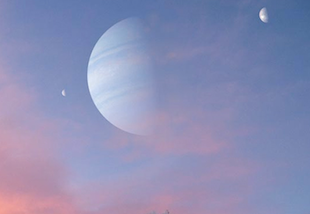 We are proud to announce a new public outreach project – a planet adoption campaign to give the public a chance to adopt and name almost any of the known exoplanets in astronomical databases. Uwingu’s open-ended ‘Adopt a Planet” campaign kicked off on today, Wednesday May 1, 2013. To qualify for adoption, a nominated name […]

The clock is ticking and it isn’t over just yet! Who will be on top? Who will win prizes for 100 or more votes? There is still time to nominate a friend, family member, favorite colleague, or anyone else you would like to have the planet around Alpha Centauri Bb named after! And if you’ve […] 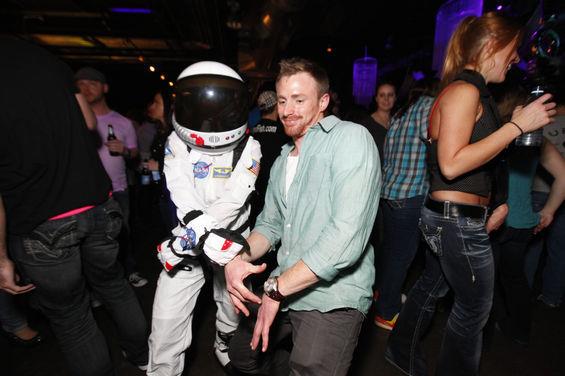 Axe or Lynx, the manufacturer of grooming products for men, launched a campaign to to recruit a few brave souls for the opportunity of a lifetime: a trip to space. Contest spokesman Buzz Aldrin announced the competition in a Superbowl commercial. The response has been incredible and contestants have been busy encouraging their social networks […]

March Madness is sweeping the nation here in the US. The airwaves are filled with projections and prognostication on which NCAA Men’s Basketball team will take home the national championship for 2013. Here at Uwingu, we’ve created our own bracket competition in honor of the Sweet 16! All of the schools are listed in our […]

As you’ve heard, NASA’s sequestration is causing a serious impact to the funding of worthy projects. As our staff and board of advisors is made up largely of active, working scientists, we’re directly impacted. Private and commercial funding of space-based initiatives is more important than ever. That’s the purpose of The Uwingu Fund, and why we […]

As you’ve heard, sequestration is causing a serious impact to the funding of many worthy space projects—most recently suspending all work on Education and Public Outreach (EPO) efforts funded through NASA. Because our company and board of advisors are made up largely of working space scientists and educators, we know how many dedicated and hard […]

Do you have a blog or website?  Lets help each other! We are looking for more creative ways to spread the word about Uwingu and naming exoplanets.  With your help we would love to reach more people, watch the new names roll in, and feel good about supporting more space research and education projects! Let’s do […]