Uwingu announced today that a wide variety of space organizations and companies have joined Uwingu’s “Beam Me to Mars” project to transmit their logos to Mars as a part of Uwingu’s global celebration of 50 years of Mars exploration in 2014. The project is hosted at http://www.uwingu.com and is a first of its kind, allowing anyone to send a message to Mars by radio for the first time. 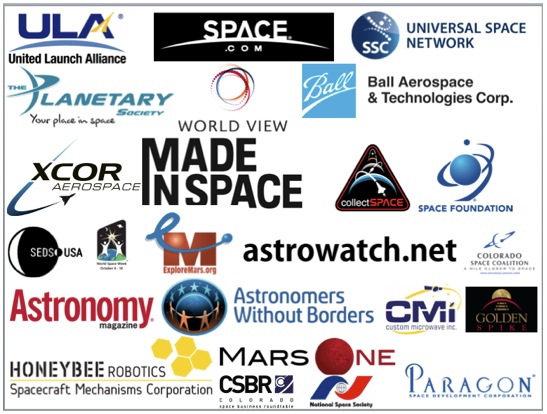 Beam Messages can be as simple as a name, or can be more elaborate, including text and even images. Anyone can send messages to Mars, and people can send as many as they want, there is no limit. Message pricing begins at $5 and helps create grants Uwingu provides for space exploration, research, and education.

All messages in Uwingu’s ‘Beam Me’ transmission will be sent to Mars together at a rate of 1 million bits per second on November 28th. The messages will travel there at the speed of light—arriving at Mars just 15 minutes after they are sent.

Join in—beam your own message to Mars!