We love seeing all of the creative crater names and citations on the Uwingu site. We thought it would be fun to begin sharing some of the stories. This user spotlight is about Brad Hartlip from Springtown, Texas.

How did you first hear about Uwingu?
I first heard of Uwingu I believe during my initial attempt at becoming a MARSONE Astronaut for the one-way trip to Mars. Although I also found Uwingu during one of my many searches for new information on Mars, following one of the latest Unmanned Landings and the tremendous information they have provided publicly to the better scientific understanding of Martian Geology and what Mars offers chemically that can benefit Future Human Settlement. 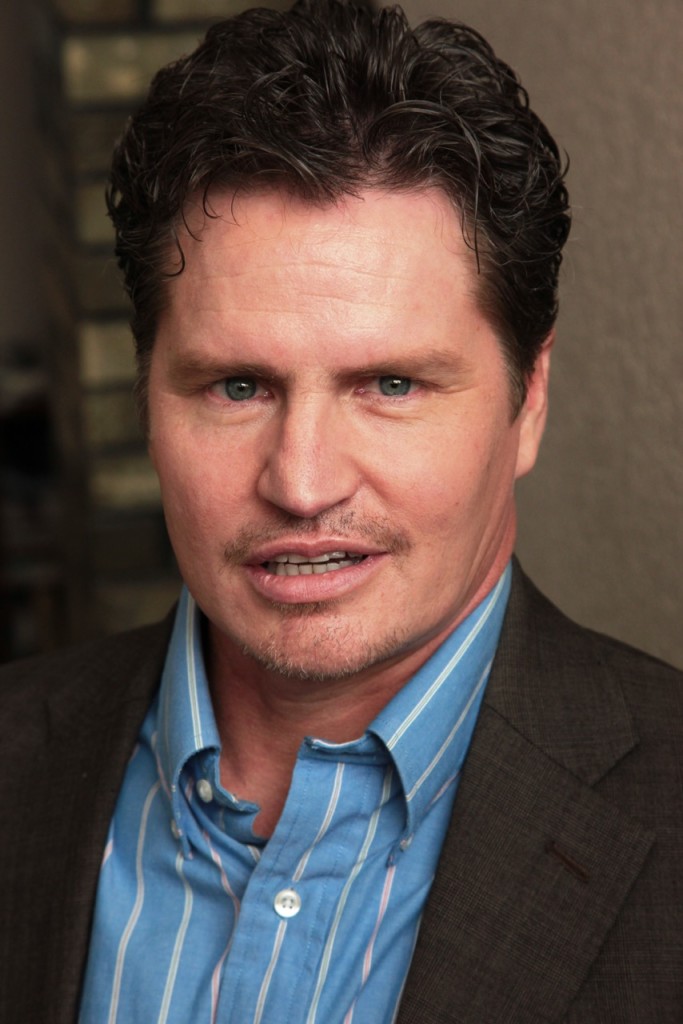 Uwingu: How do you choose your crater names & citations?
I chose my first craters purely from a visual perspective – craters that stood out as unique, either in their location, or in their physical properties that make them different. “Craters with Character” I like to call it. My first is one of two major craters that are located in the Sinai Planum – an area that is otherwise almost entirely free of craters, which I think is a unique feature on Mars  – it also makes it easy to find.

I have always been fascinated by the great gorge Valles Marinaris and so my personal favorite is probably ‘Brad Hartliep Canyon’ – not so much the name, but the Crater itself – It’s so interesting to look at. It’s jagged and twisted. It looks nothing like a traditional crater and very much looks like a side canyon off a bigger canyon – very Earth-like, reminiscent of our Grand Canyon – and it’s precarious location on the Edge of the Greater Valles Marinaris fascinates me – the whole area begs to be explored by a geologist and a geographer, pinpointing everything that can’t be scene from space – nor explored by a rover – I would love to hike that area and explore anything that may turn out to be unique – maybe something that doesn’t exist anywhere else.

Uwingu: Do you work in a space related field, space/astronomy are hobbies, etc.?
I worked in Aerospace for 25 years, working on Propulsion Systems and Airframe Components. I was a Training Instructor. A Quality Control/Quality Assurance Inspector. I taught at “MAX Q” (Huntsville Space and Rocket Center’s “Internal” Space Camp), and tried (unsuccessfully, mind you) to get accepted into the NASA Astronaut Corps and the Russian (post-Soviet) Cosmonaut Program. I even tried to get accepted into MARSONE! – Still Unsuccessfully. And ever since I saw my first Apollo Mission, as a 3 or 4 year old, I’ve wanted to be an Astronaut and Explore Space and be the first human to walk on Mars – unfortunately nobody else thinks I possess the proper qualifications! 🙂

I spend most of my free time exploring the deserts and mountain ranges of Arizona, New Mexico, Colorado, Wyoming, Utah and Far West Texas. I am fascinated by Geologic Formations and Stargazing – especially places where the two collide – and Stuff That Grows On Rock (Lichens of course), and Tardigrade. I enjoy the solitude of the experience, the connection with Nature – which we’ve lost in our drive for Urban Envelopment – the wonderful views of Space, unpolluted by City OverShine, and the Grandeur of Giant Rock Formations that have existed for Time Immemorial.

I have studied Martian Geography and Geology most of my life and have most of the planet’s physical landforms pretty well memorized – for ease of visualizing what the planet looks like, in 3d perspective, where the important minerals are and connecting how ancient water ways may have flowed – and I study the places where salts have been located and I generally focus on where I believe subsurface water will eventually be found. That is the key to Mars and the Key to our Future. Until we find H20 water – or deliver a means to produce H2O water out of the atmosphere and soil – any attempt to settle Mars long-term will be disastrously unsuccessful.

Are YOU interested in being featured on the Uwingu blog? Contact us and tell us the story behind your crater names! We’d love to learn more.