We are pleased to announce some special registration discount code to the 2015 Humans to Mars Summit (H2M). H2M will take place May 5-7, 2015 on the campus of The George Washington University in Washington, D.C. H2M is a comprehensive Mars exploration conference that addresses the major technical, scientific, and political challenges that face legislators, scientists, and engineers as they advance the goal of human exploration of Mars, as well as how such missions can have positive impacts on STEM education, American competitiveness, and other important issues. 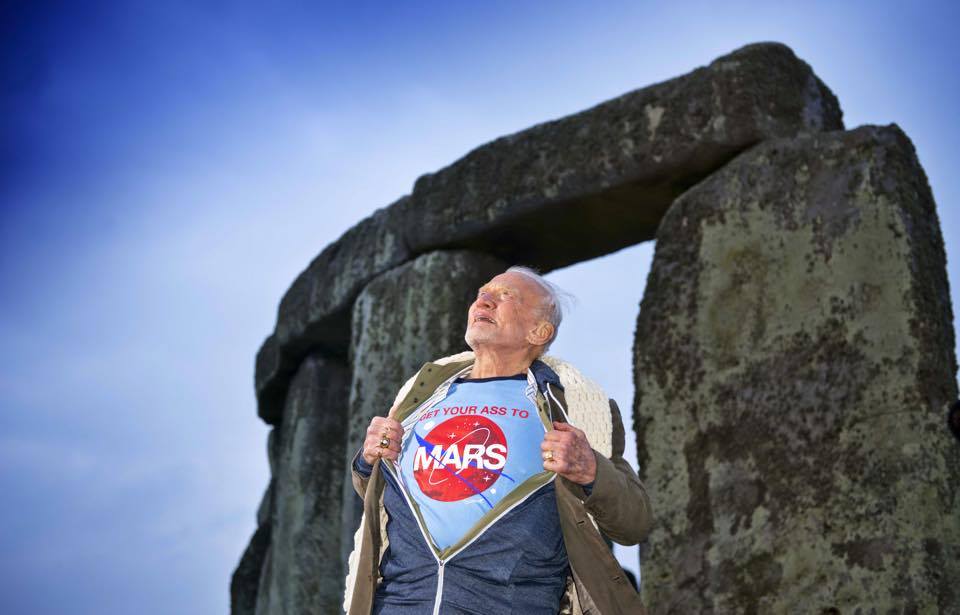 Registration is available at the conference website: http://h2m.exploremars.org/. Use the following codes for discounted registration. 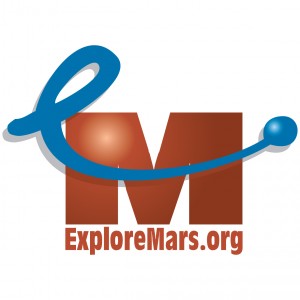