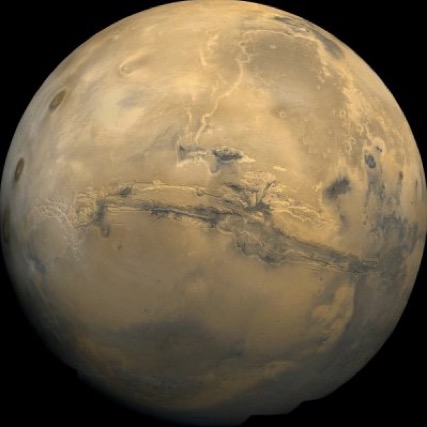 On November 28th, we launched the first private radio transmission to Mars, sending an historic almost 90,000 names, messages, and pictures from people on Earth. Now those same messages, running almost 900 printed pages, have been delivered to the NASA Administrator, key space program appropriators in Congress, and the General Secretary of the United Nations, to show support for space exploration. 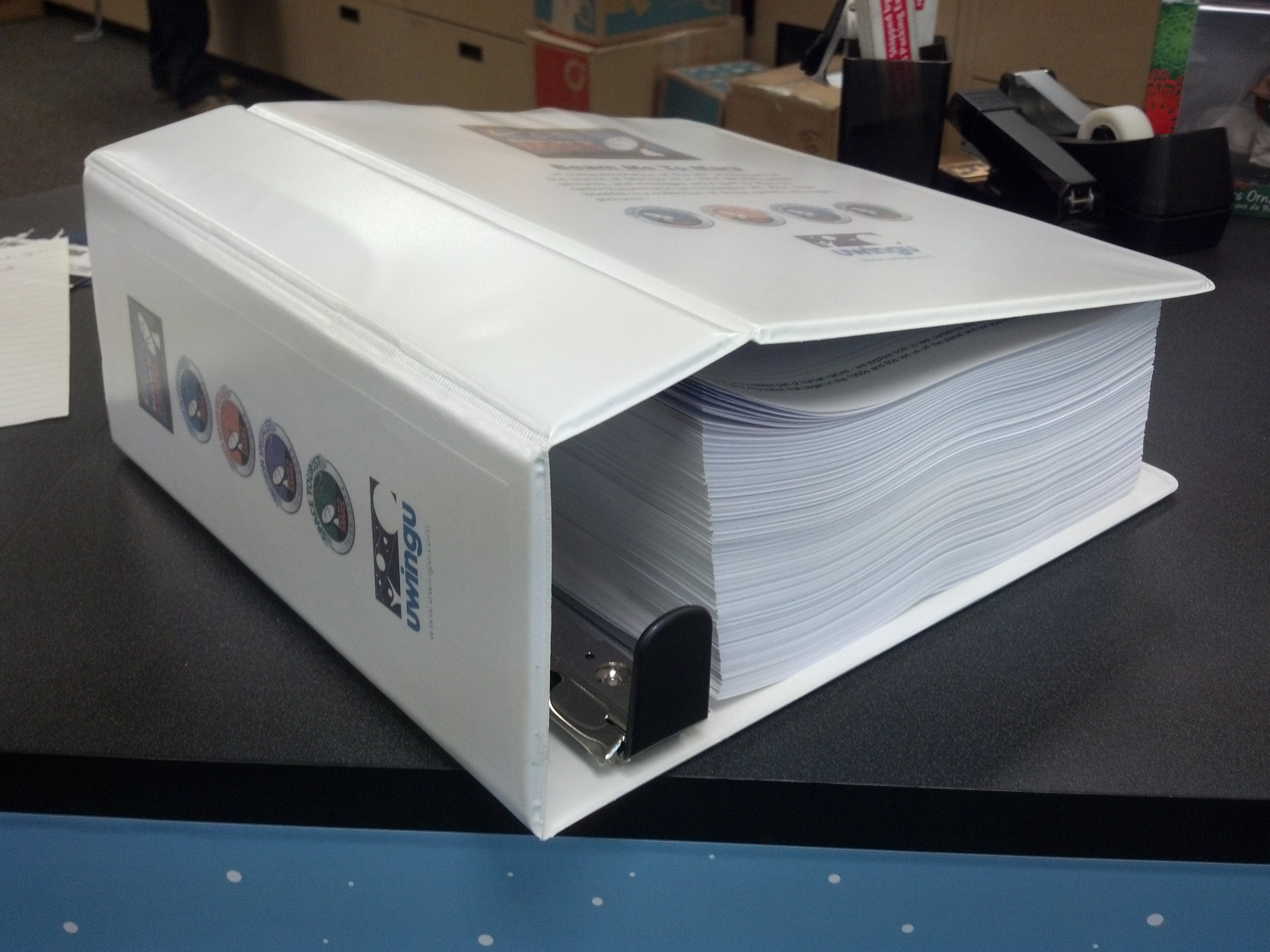 The binders weighed about 10 lbs each!

The “Beam Me to Mars” project was designed to celebrate the 50th anniversary of the 28 November 1964 launch of NASA’s Mariner 4 mission—the first successful mission to explore Mars. Like all Uwingu projects, proceeds from Beam Me to Mars contributed to The Uwingu Fund for space research and education grants.

Uwingu’s Beam Me to Mars project was hosted at http://www.uwingu.com. Included in the messages sent to Mars were logos sent for over 25 major space corporations and organizations that supported the project, as well as messages from celebrities, including: 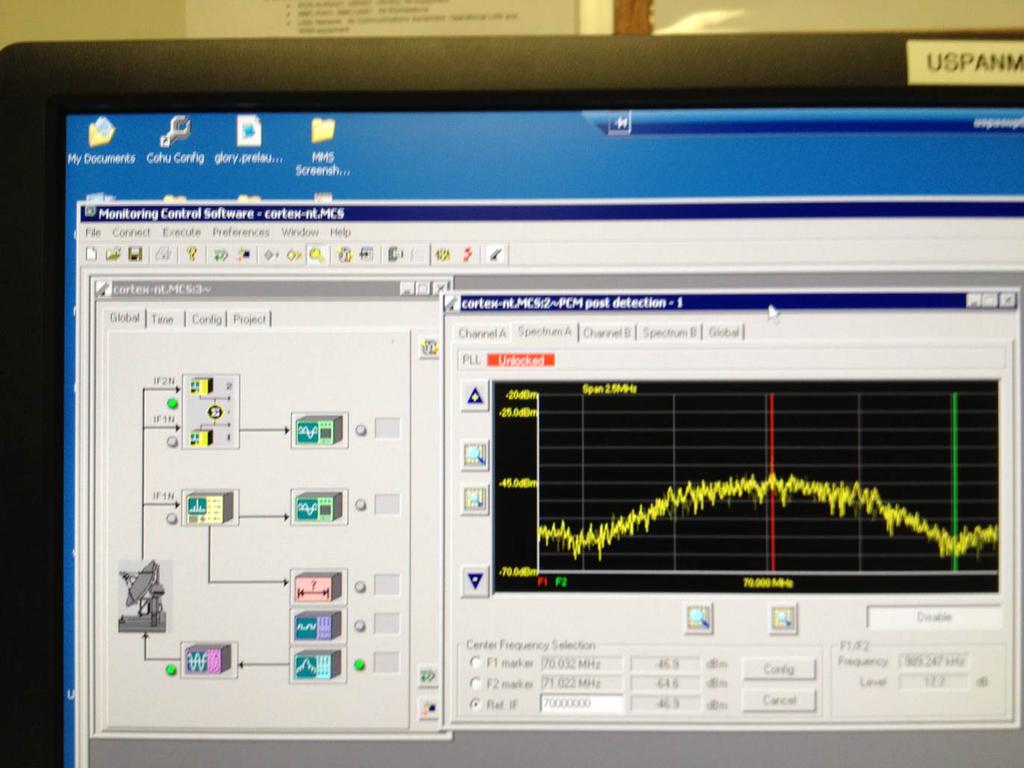 Universal Space Network Beam Me to Mars Transmission on November 28, 2014